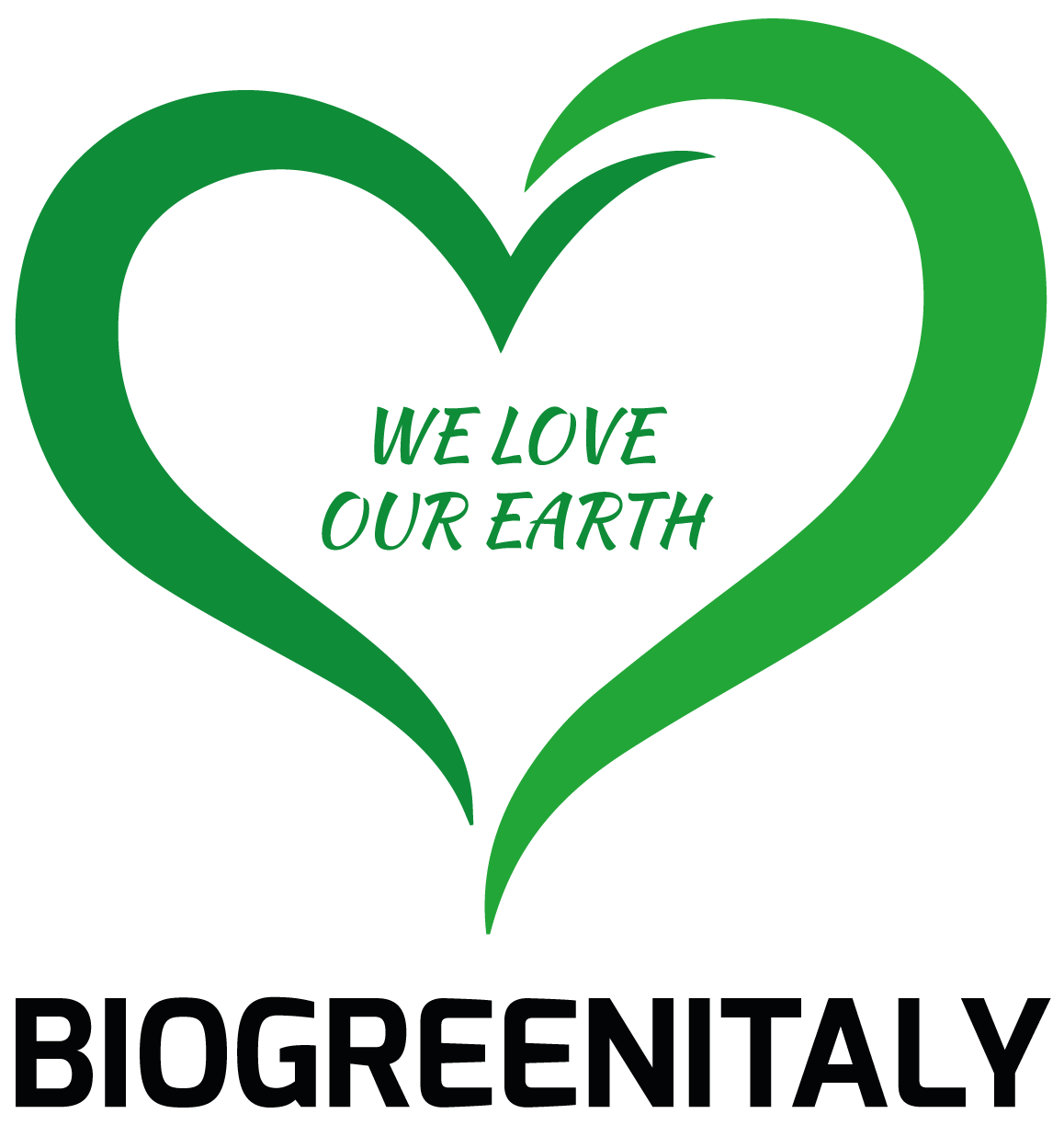 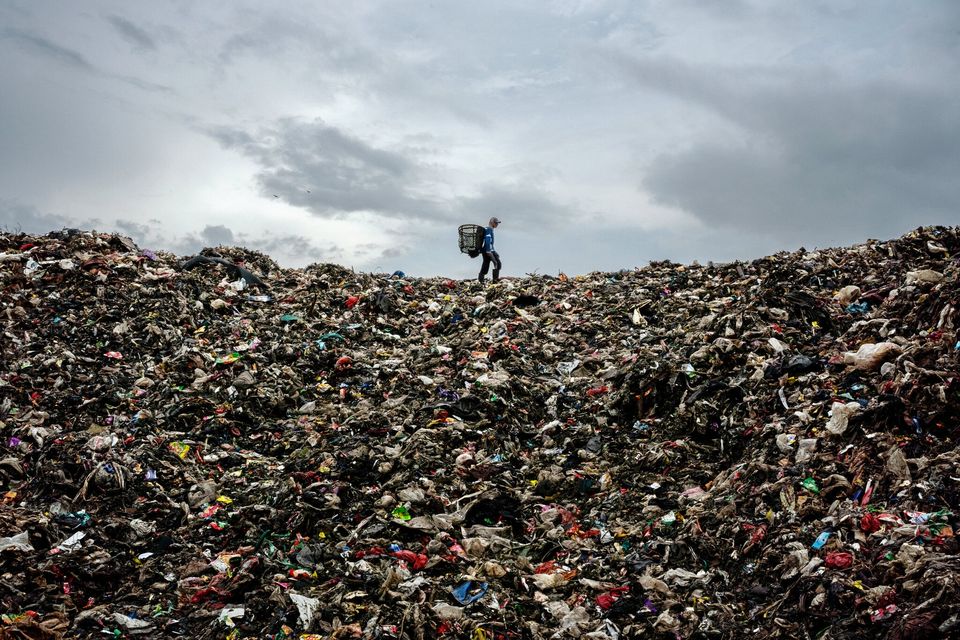 The Times’s Andrew Ross Sorkin joins Dame Ellen MacArthur and other experts to explore what it will take to transform the economy in the battle against climate change.

To build a truly sustainable world, we need to fundamentally redesign the economy to replace our linear approach of “take, make, waste,” and create a circular economy promoting sustainability by design. This would reduce carbon, cut pollution and help protect biodiversity – but can a circular economy advance broader systemic change? The ambitious goal of getting to net zero emissions of carbon dioxide is a target that will require significant economic changes around the world.

In the United States, the Biden administration has already begun arguing that the fight against climate change can bring other benefits — jobs and new technologies, for example, or reduced waste of resources — in what amounts to a “circular” approach that attempts to link climate efforts to other economic benefits.

As part of our continuing series of virtual events addressing climate change, Netting Zero, join Andrew Ross Sorkin, leading business columnist and founder and editor-at-large of DealBook, and industry experts on May 20 at 1:30 p.m. E.T. as they explore this timely topic.

Here are the session details:

Mr. Sorkin will be in conversation with Dame Ellen MacArthur, founder of the Ellen MacArthur Foundation, along with experts including Matt Dwyer, vice president of product impact and innovation at Patagonia; Gonzalo Muñoz, who in 2019 at the previous U.N. climate conference, COP25, was named a High-Level Climate Champion; Miranda Wang, chief executive and co-founder of Novoloop; and Martijn Lopes Cardozo, C.E.O. at Circle Economy to draw out solutions for resilient communities and economies.

We will also hear from Governor Yuriko Koike of Tokyo in conversation with Motoko Rich, The Times’s Tokyo bureau chief, on how Tokyo is planning to embed circular strategies in policy that contributes to a green recovery coming out of the pandemic.

The Times’s international events manager, Whitney Richardson, will also be in conversation with two artists, including Alice Aedy, a documentary photographer and film-maker, and co-founder of the media platform Earthrise; as well as Daiara Tukano, an indigenous activist and artist, on how art can help further the conversation and awareness on climate change.

Directly following the event, viewers will enjoy an exclusive screening of two clips from the upcoming feature documentary “Going Circular,” which envisions an economic system that eliminates waste and saves resources. Presented by WaterBear, the film is directed by Nigel Walk and produced by Off the Fence. Join us for this conversation, and R.S.V.P. now for a reminder. Also, submit questions in advance to our speakers when you register, and let us know areas you would like them to focus on during the discussion.

While we have you:

Did you watch our last climate virtual event on how climate change affects public health and the ways technology can lead to solutions? These sessions will run monthly leading up to COP26, where we will host The New York Times Climate Hub both in Glasgow and virtually. Do you have kids at home and want to inform them on what they can do about climate change? Check out our illustrative climate guide for children – and for you, too. Can the United States win back its climate credibility? Listen to The Daily podcast episode with Coral Davenport, a climate reporter, who discussed President Biden’s recent climate summit and the challenges the nation faces.

By The New York Times 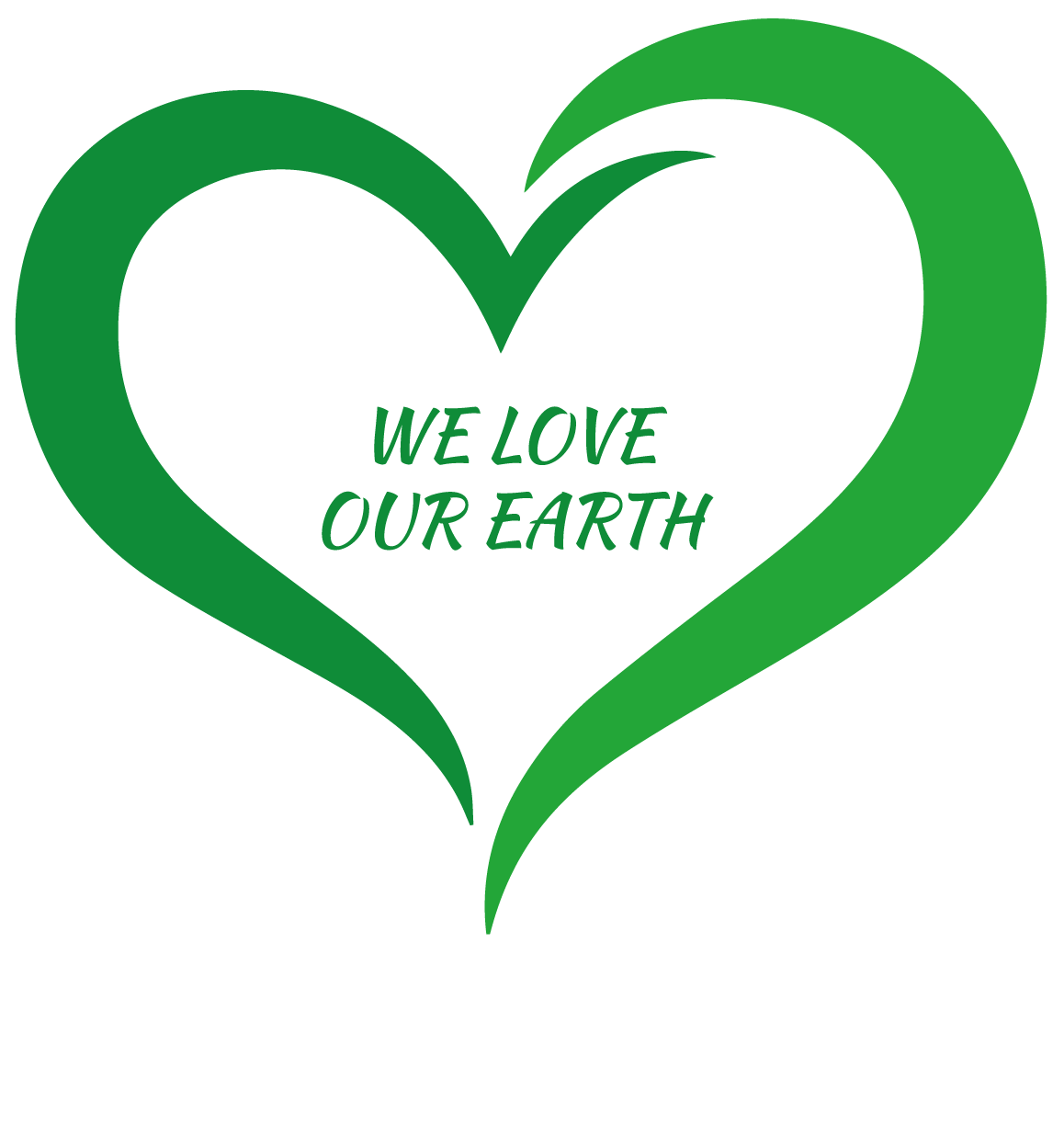